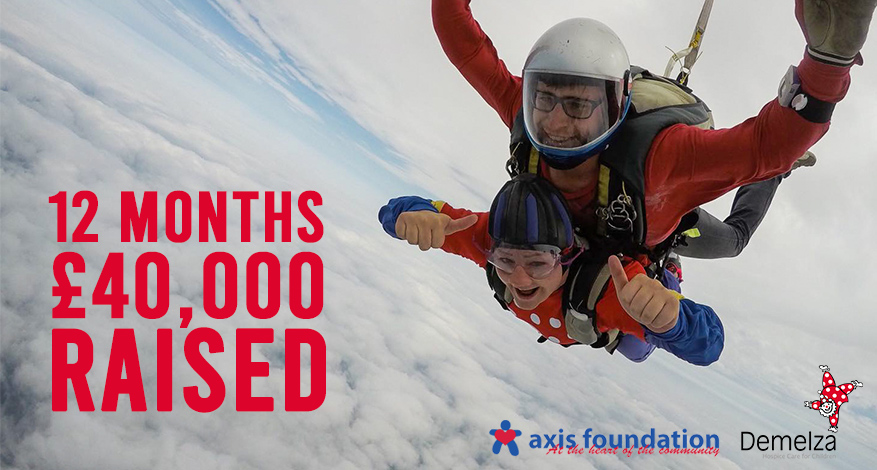 In our Element – 12 Months of Fun Fundraising

Axis people are in our element – snow, ice, water, air, mud – when we are fundraising. Swimming, boxing, flying, running, climbing, walking, dancing, eating (even not eating) – there’s no stopping us!

In the last twelve months (2018/9) we raised nearly £40,000 for Demelza Children’s Hospice and of course our very own Axis Foundation. You’ll have seen us in our office-based Axis Bake Offs and Charity Dress Down Fridays. Plus you may have spotted some of us:

22 Axis Tough Mudders got down and dirty and raised £4,500; 20 of our lovely RLOs took a more sedate walk in the park, raising £1,300. Nicola Williams’ South Coast Challenge raised £1,300; Nayim Rahman’s City Runs contributed £447 and our brave runners who completed The Big Half Marathon put £4,000 into the collection tin.

And on Terra not so firm! 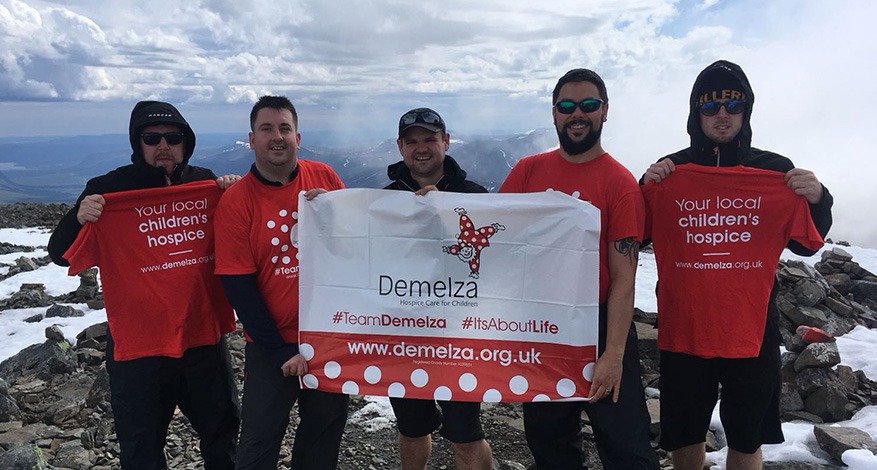 On the Dance Floor 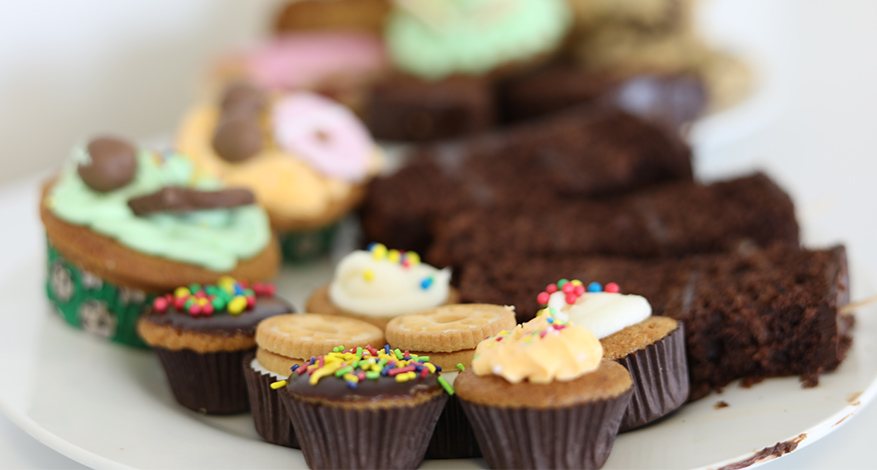 Afternoon Tea Week and Sarah Cooper’s Cake sale put £400 worth of icing on the cake; Michelle Wilson’s Biggest Loser Competition gained an impressive £78. And the seven brave chocoholics who gave up chocolate during Dechox for Demelza added a sweet £745 to the melting pot.

But that’s not all!

Fundraising and Volunteering for Foundation and Demelza