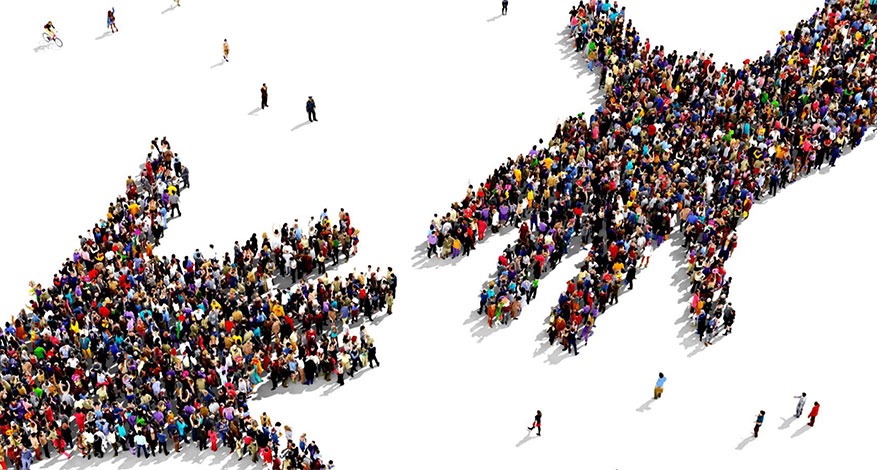 Generous January invited all Axis people to submit their ideas of local and impactful individuals, charities, clubs and community organisations that they cared deeply about and thought might benefit from some New Year Cheer. Because they live and work in local communities, Axis people are excellently placed to nominate those who would most benefit from a hand up – rather than a hand out!

All the nominees were submitted to the Axis Foundation Trustees in January 2019 – and they all received a donation! The Axis Foundation has already celebrated two Big Christmas Giveaways which, with their first Generous January, makes a total of £30,000 donated to nominated ‘giveaway’ causes.

DOTS, Dogs on the Street, caring for the pets of homeless people
Foundation Donation helps with running costs/every day costs 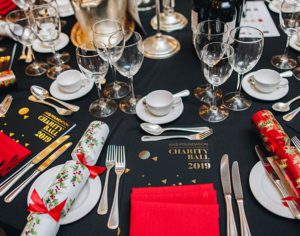 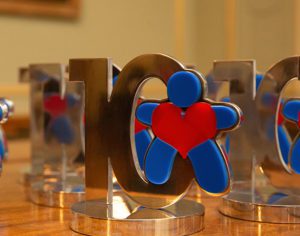 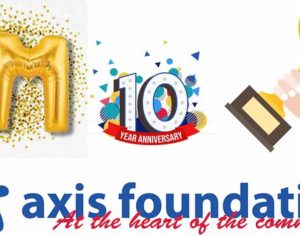 Journey to our 10th birthday 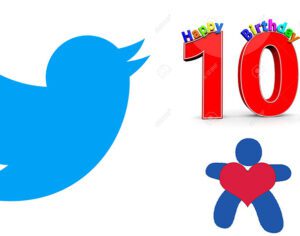 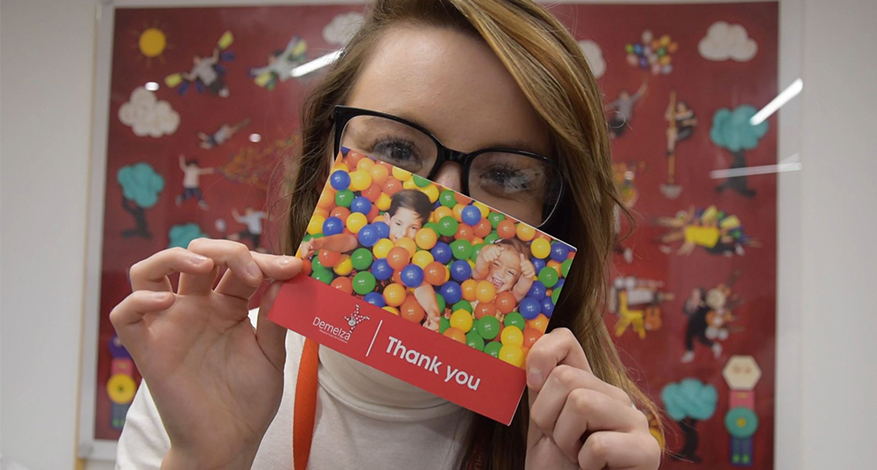 Thank You Videos for our 10th Birthday

Decade of Donations – our 10th birthday 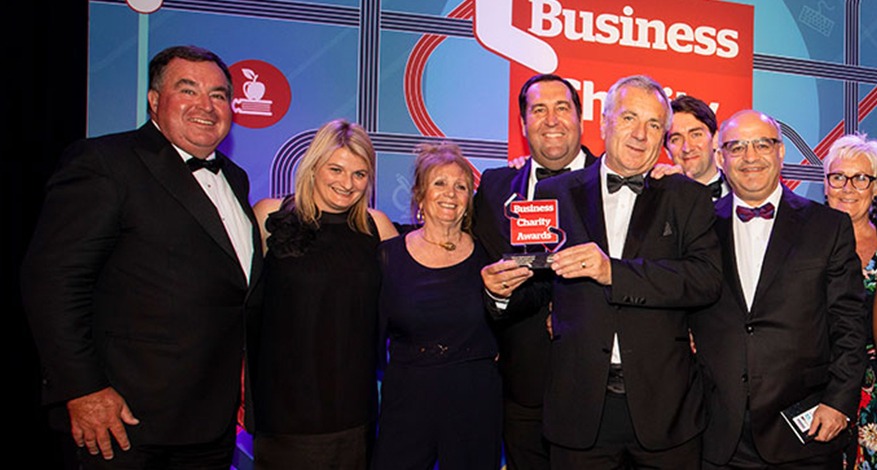